From Smart Cards to Contactless – The Emerging Paradigm

With so much commentary swirling around out there about the acceptance of various types of cards, it is difficult, yet helpful to condense all the card chatter. The question that just does not sink well soon, is – Why do we need this shift?

As for India’s case, the Reserve Bank of India issued a circular in 2015, which contained the clause –

“Banks are advised that with effect from September 01, 2015 all new cards issued – debit and credit, domestic and international – by banks shall be EMV chip and pin based cards.”

However, the deadline was later extended to September 2016, and banks were informed to replace the magnetic stripe cards issued, by December 31, 2018.

But why? What is so inefficient about existing magnetic stripe cards? The jump from traditional magnetic cards to the advanced chip & pin cards have raised numerous questions in the minds of business owners and customers.

Magnetic stripe cards – The end of an era?

The magnetic stripe card contains three tracks – he first two tracks are encoded with information about the card holder’s account, such as their credit card number, full name, the card’s expiration date and the country code. Additional information may be stored in the third track.

The flaw is that the information contained in the magnetic stripe is static. Hence, it is possible for fraudsters to duplicate the data.

What are chip and pin cards?

Payment cards that comply with the EMV standard (EuroPay, MasterCard, and Visa – the three companies that originally created the standard) nowadays store the data on the integrated circuit or the ‘chip’.

The data retrieved from the chip is unique.

Unlike Magnetic Stripe cards, every time a chip and pin card is used for payment, the chip creates a unique transaction code which cannot be used again.

Imagine a hacker stole the chip information from one specific point of sale. Typical card duplication would not work, as the stolen transaction number created in that instance wouldn’t be usable again. As a result, the card would just get denied!

The claim is not without any proof – In March 2017, chip-enabled merchants in the United States saw a 58 percent drop in counterfeit fraud compared to a year earlier, according to Visa!

In short, EMV technology will not prevent data breaches from occurring, but it will make it much harder for criminals to successfully profit from what they steal. (To rip it off, someone would have to get into the physical chip circuit and manipulate things to get your bank information!)

The shift to chip and pin cards will be a thing of the past quite soon. The new entrant is maybe more interesting – Contactless cards.

Enabled with RFID technology, banks have started issuing contactless cards. Card data is retrieved through Near Field Communication. Tap and pay, is apparently closing the gaps (not literally!).

However, a lot of infrastructural issues needs to be addressed before the shift can actualize. POS terminals, needs to be able to accept these technologies in the first place. Given that many of the providers have completely enabled acceptance of EMV cards, it is certainly a near field possibility! 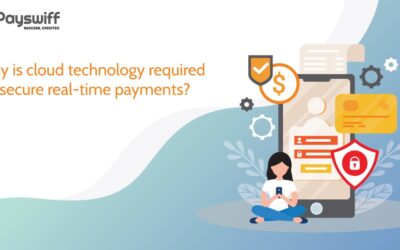 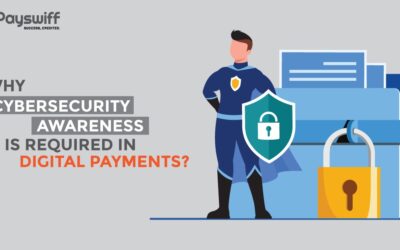 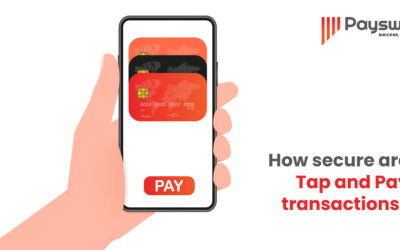 How secure are Tap and Pay Transactions?

The outbreak of COVID-19 and the acceleration of digital media platforms have brought a significant change in the payments industry. In earlier times, the customers had to swipe and enter the card details to process the transaction. However, with a simple tap to pay...