How digitalization of tax collection has enhanced tax compliance in India 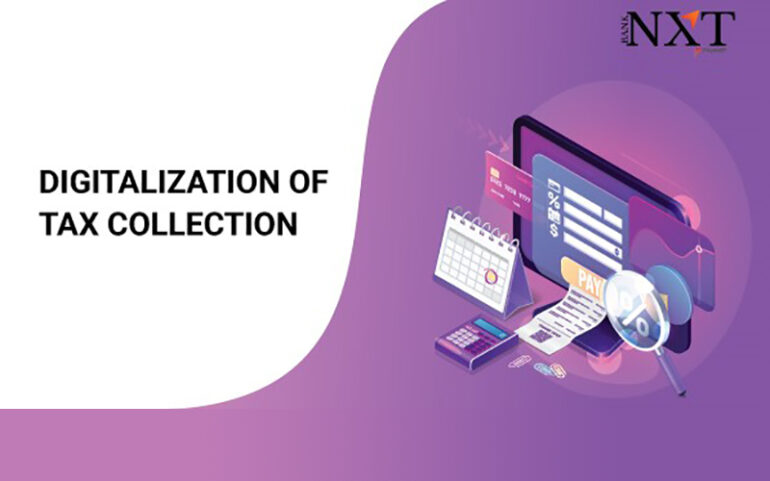 The 5 trillion economy dream has triggered several reforms in the Indian economic landscape, providing significant impetus to a multitude of segments from investments to business conduct to employment.

Notable amongst them are the initiatives taken for promoting the digital economy in India, which resulted in a massive overhaul for the Indian taxation regime. In an exemplary move, the Indian government encouraged systemic changes through digitalization of taxation, which have brought about the following key advantages:

Technologies such as blockchain and artificial intelligence, and government initiatives such as demonetization making e-filing of taxes mandatory have propelled the adoption of technology in business, leading to enhanced tax compliance.

From INR 21 crore at the time of introducing the GST regime in 2017 to over INR 1 lakh crore today, India has scaled significant heights in the amount of GST collected online. This has led to more transparency in transaction-level data and enabled the government to detect discrepancies faster in the data on GST and IT returns.

Overriding all the benefits to the government is the biggest advantage that digital economy has brought about in India – a hassle-free experience for the taxpayer. The transformation of the compliance process has made e-invoicing, GST calculation, levy and payments so easy and at the click of a button, offering greater efficiency and transparency to not just the government but the taxpayer as well.

The ability to file documents online and be assessed from any part of the country simplifies the process by reducing the number of steps, brings in standardization and eliminates the chances of bias. These advantages have encouraged taxpayers to voluntarily pay taxes utilizing these new and improved systems and processes and bring down the incidences of default. The ease and speed at which the government can process these returns and issue refunds are tremendous motivators. Furthermore, digitalization in the tax regime has resulted in a lower rate of tax evasion by reducing its possibilities through the availability of data-driven insights on each taxpayer’s consumption patterns.

Several tools, including neobanking platforms, facilitate digitalization in tax payment and collection. These tools are available for taxpayers with extremely easy onboarding features and many of them deliver beyond the benefits of tax compliance.

Neobanking tools allow taxpayers to track their tax compliance performance and the receipt of associated benefits, assess their business performance and make meaningful and prudent business decisions, flourish in their respective segments and contribute to overall development of the nation.

For information on neobanking, visit www.thebanknxt.com. 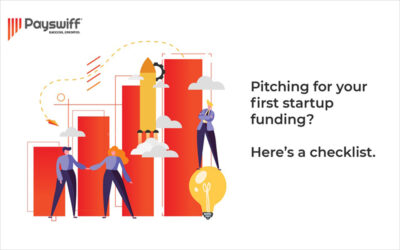 Pitching for Your First Startup Funding? Here’s a Checklist!

Managing Fraud in the Fintech Space 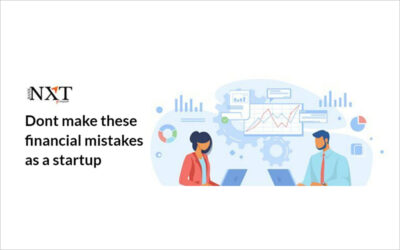 Don’t make these financial mistakes as a startup!